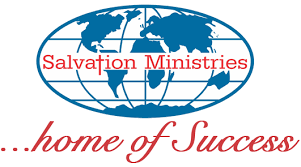 Salvation ministries started on the 13th of April 1997 at plot 35 Birabi Street GRA 1 Port Harcourt with 34 members: 15 males, 10 females and 9 children in attendance. Today, she has become a church with an over-flowing crowd in her headquarters now located at plot 17 Birabi Street GRA 1 Port Harcourt, her satellite churches and on the internet. Salvation ministries has increased from one Sunday service to five power-packed Sunday services.

In 2001, Salvation Ministries started her television program called THE HOUR OF SALVATION on NTA channel 10 Port Harcourt with the maiden episode, “FAITH IS NOW”. Today, she runs the same television program in over 40 television stations both locally and internationally. Some of these stations include:

· Salvation TV; the television station of the Commission

In 2002, she started a household greatly sought-after radio program called “DESTINY MOULDING HOUR” which has now metamorphosed into a 24hour online radio station called SALVATION RADIO on the 22nd of January 2014; transforming the lives of millions of people all around the globe. 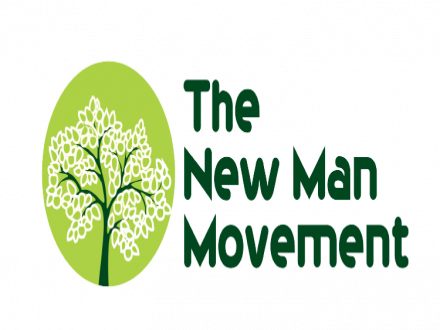 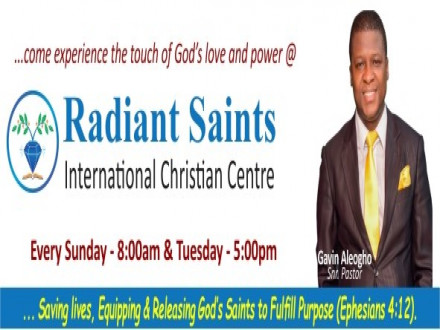 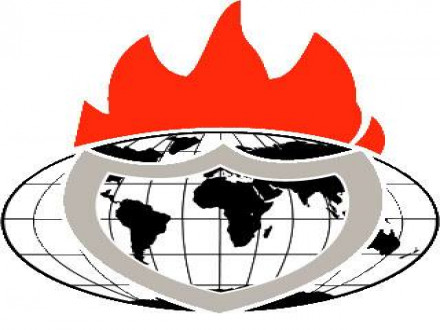 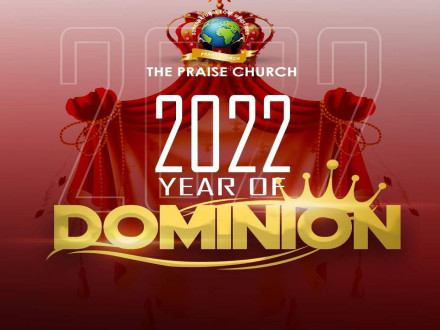 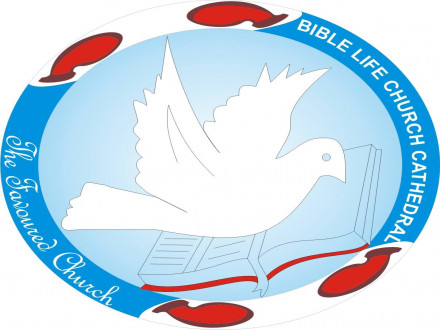 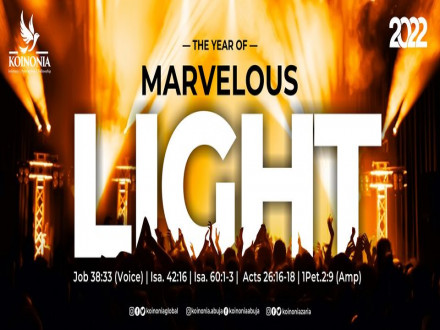 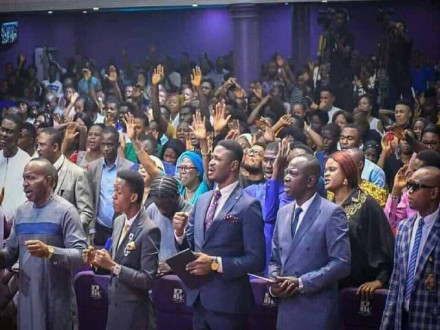